A bit about this event 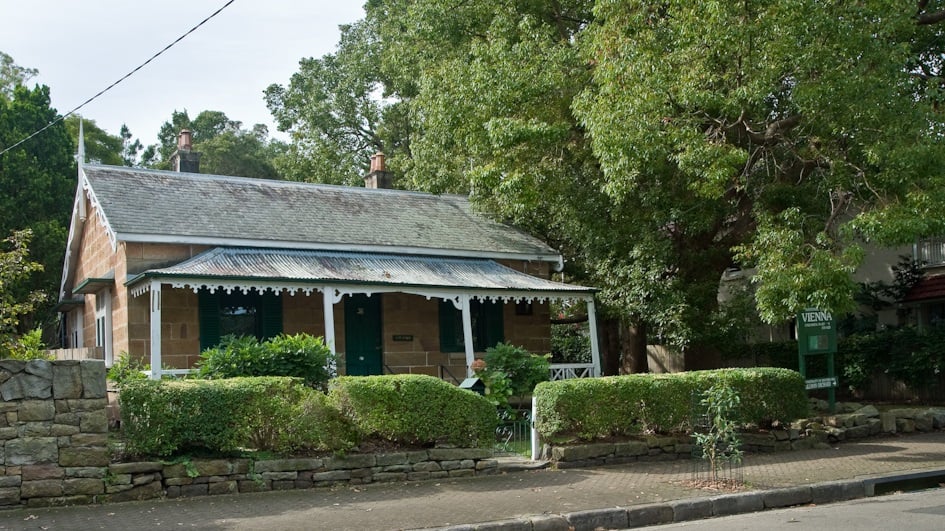 Join us for what will be a great night in the company of Historian and Archaeologist, Dr Paul Irish, who will be giving an illustrated talk based on his prize-winning book.

In this illustrated talk, Dr. Paul Irish will explore the unexpected and rich history of the continuing Aboriginal use of coastal Sydney throughout the nineteenth century. Contrary to what you may think, local Aboriginal people did not lose their culture and die out within decades of Governor Phillip’s arrival in Sydney in 1788. Paul will discuss what happened to Sydney’s Aboriginal people between the devastating impact of white settlement and increased government intervention a century later.
For over ten years Paul has been piecing together the Aboriginal history of coastal Sydney with researchers from the La Perouse Aboriginal community.

This original and important book tells this powerful story through individuals and brings a poorly understood period of Sydney’s shared history back into view. Its readers will never look at Sydney in the same way.

Meals and beverages can be purchased throughout the night from the club.